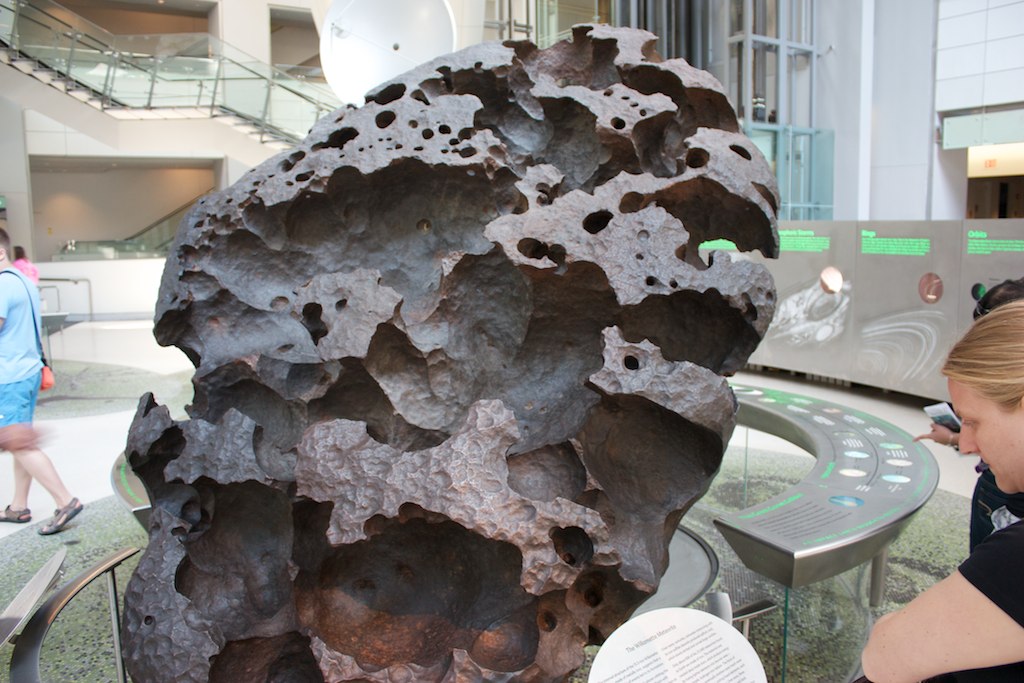 The Willamette meteorite was found in 1902 in the town of Willamette, Oregon and is classified as a type IIIAB medium octahedrite iron meteorite. This incredible space rock weights an astonishing 15.5 tons or 32,000 pounds, making this space gem the largest meteorite found in the United States and the sixth largest meteorite in the world!

The largest meteorite found in the United States

This beautiful Willamette iron meteorite measures four feet six inches tall, ten feet three inches at its longest dimension, and six feet six inches at its shortest dimension. The massive iron was not discovered in its original resting place, no crater was found at the scene where the mass lain. Such a huge space rock would have created a crater or impact pit upon penetrating the ground. Glaciers from the last ice age transported the stone and dropped it on what is now Willamette Oregon some 13,000 years ago.

Falling through the planets’ atmosphere gave a bell shape to the mass due to the fact that during the fall the object remained stable. Orientated meteorites are a rare phenomenon so finding such a massive iron meteorite that is orientated is extremely rare. The large cavities seen on the blunt flat face formed from the weathering process of softer metal nodules called troilite. 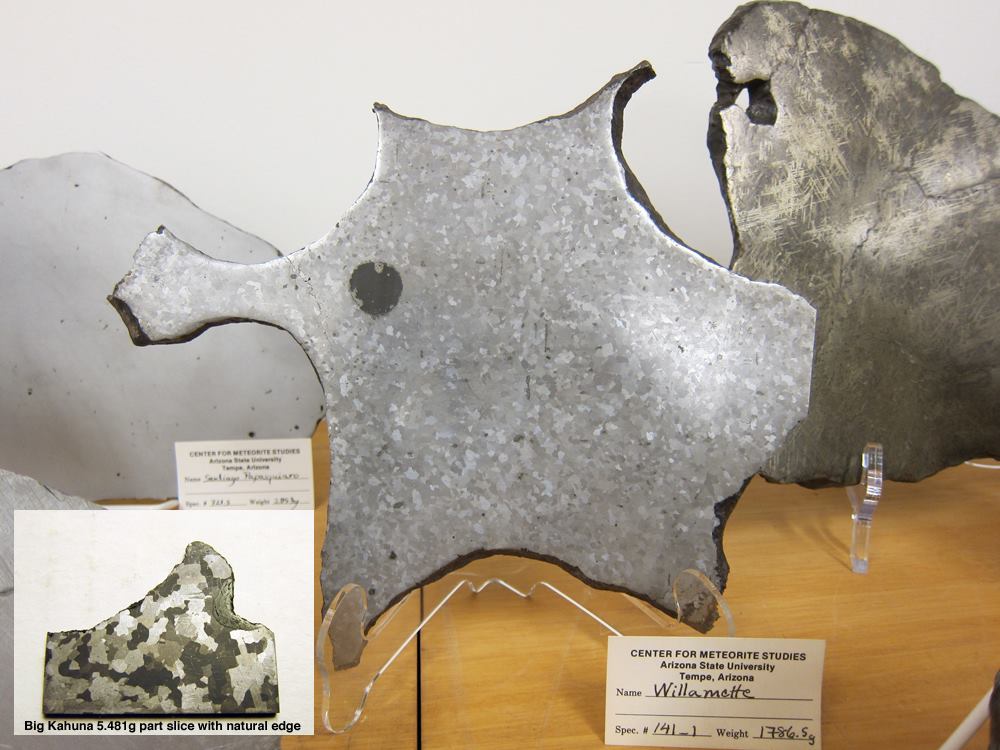 Photo of the ASU Center for Meteorite Studies Willamette collection piece of a 1,786.5g full slice, taken from the 28-pound (13 kg) crown section of the example that had been traded by the AMNH for a Martian meteorite in 1997. Image courtesy of Gary Fujihara (Big Kuhana Meteorites)

The Willamette meteorite is not only aesthetically beautiful and a very rare large gift from the universe, it also has a very interesting and rather humorous history that makes this mini asteroid even more enjoyable.

A gentleman named Ellis Hughes noticed the huge odd stone while cutting wood and guessed by its odd shape that it may be a meteorite. He was indeed correct which is not too common since most “odd rocks” found randomly by people are not extraterrestrial in origin. The only problem is that the rock was not on his property, it was on the property next to his owned by Oregon Iron and Steel Company. In the United States wherever a meteorite settles the landowner now owns that meteorite. Mrs. Hughes, probably seeing some worth in this object, urged her husband to move the space rock onto their property which was a distance of three quarters of a mile. The terrain was rugged and with only himself, his fifteen-year-old son, and an old horse he managed to steal this great iron meteorite. Hughes cleared a path to his property and had built a wagon as well as a capstan to move the object.

On a very good day he would move the mass only about 150 feet and on a bad day it would be bogged down by mud and just getting the meteorite out was a monumental task that saw no progress getting the iron alien closer to his property. At last after three months of hard work the mass was finally over the property line and in his front yard. A shed was built over the meteorite and Ellis charged twenty-five cents admission to see the space rock. People from all over came to see the mass and Ellis and his wife were very pleased to make a profit. Not only did it draw in scientists who authenticated the meteorite, the original owners caught wind of this discovery and heard that the meteorite was stolen from their property…. now they want it back.

As the problems begun

Rumors spread in newspapers that reported the meteorite was possibly stolen from the adjacent property and with the object making a profit the company sent an attorney to investigate this claim. He went to go see the huge iron body and he noticed the path that was created while transporting the rock and he followed it right back to the company’s property. Yes, you read that right, Hughes didn’t cover up the evidence of his heist!!!!! Fifty dollars was offered for the meteorite by the attorney, but this was turned down. Later he received a court summons to have a legal battle over ownership; the Oregon Iron and Steel Company wanted the rock back and rightfully so. Hughes’ only argument was that this meteorite was a sacred relic of the Clackamas Indians, no longer being used, and that made the stone private property free for anyone to take.

The court didn’t buy this argument and they awarded custody of the space rock to the company and valued the meteorite at $150, which is a laughably low price for the largest American meteorite in history even in the early 1900s! Well Ellis appealed the decision and before the second court hearing his other neighbors’ made claims that it was stolen from their lands. The court still decided in favor of the company and this time the meteorite was valued at $10,000 which is much better; so far, no other meteorite has gone up in value so fast!!! 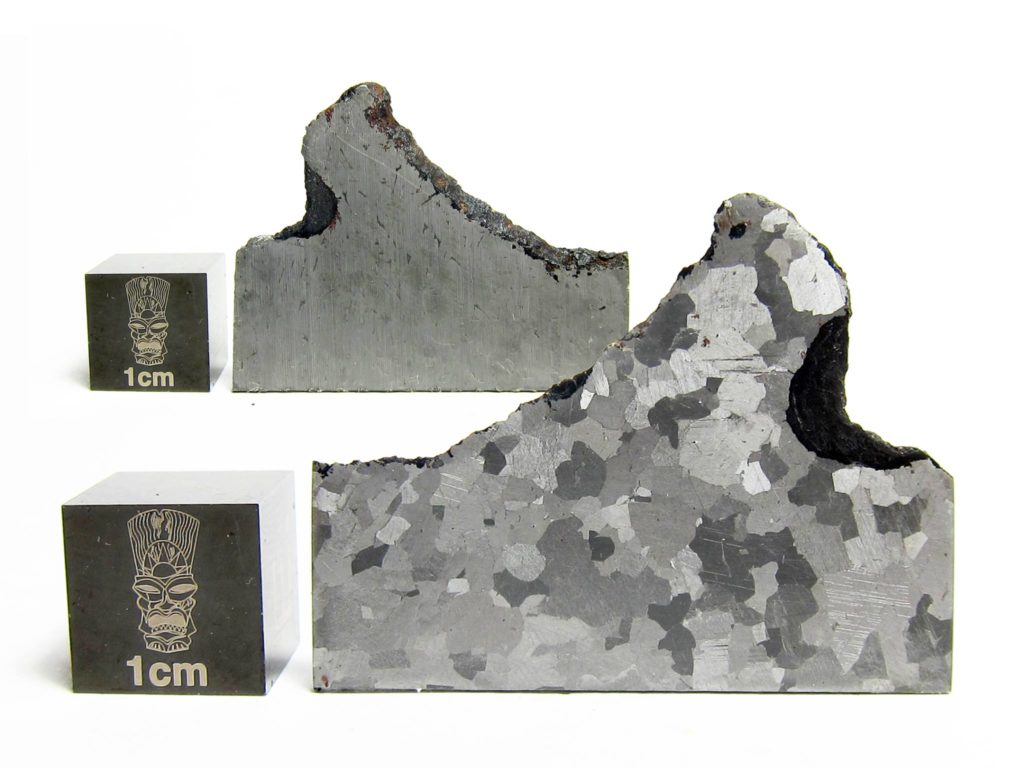 People were clawing and pining for this object like it was the hope diamond and while the custody battle raged on the meteorite was kept guarded by the county sheriff, Harold Johnson. Residing at his home in the front yard it was to be protected around the clock and unbelievably people tried to steal pieces off the iron mass. They would hammer at the meteorite and when they did the iron would ring like a bell which awoke Johnson from his sleep and he’d run out of his house with a gun. Yup the story of our largest iron meteorite is a very entertaining and colorful tale, and, in the end, the original owners got their space rock back. They decided to sell the meteorite to the Smithsonian for a nice profit of $26,000. But even the Smithsonian had custody troubles!

Years later the descendants of the Clackamas Indians wanted the sacred stone of their ancestors returned and an agreement was struck between them and the museum. The meteorite would remain in the museum and the tribal descendants are allowed an annual visit to the meteorite for ceremonial purposes. The moral of the story…do not steal meteorites!!! If you want a meteorite then go through the proper channels as best you can to obtain the extraterrestrial object. Even some countries require an export permit to take or send any meteorites out of the country. Yes, that seems crazy for a “rock” but some countries value their space gems and they really should. After all, it’s not every day that one discovers a meteorite, especially a 15.5-ton behemoth! 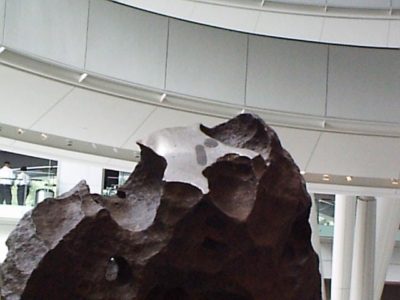 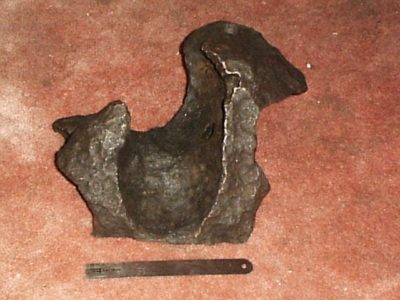 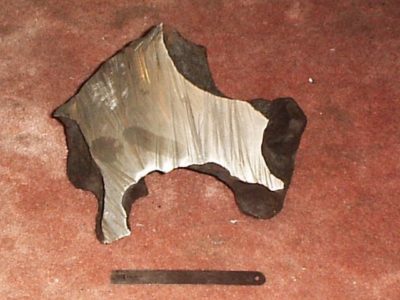 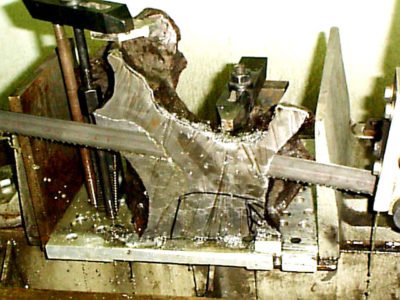 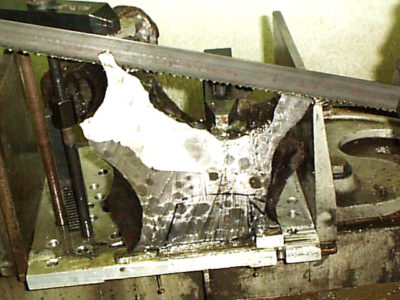 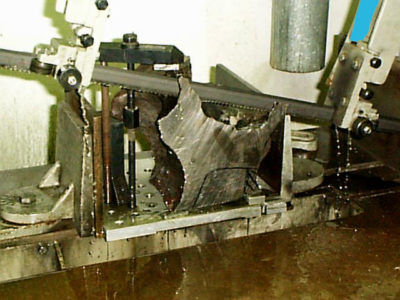 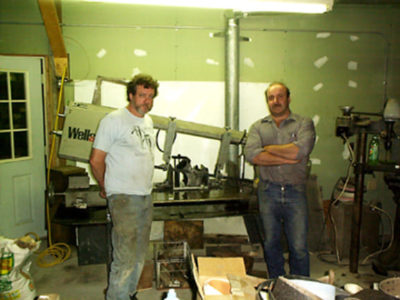 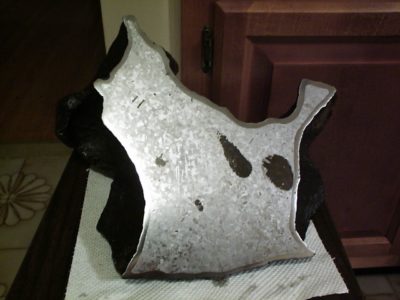 Identificationby Alex FoltaThank you for your request! The patterns you can see in this ro … Read More4 months ago, 1 Reply

Just Joinedby FRANK THOMPSONHey all.....I just joined today and wanted to reach out and say he … Read More12 months ago